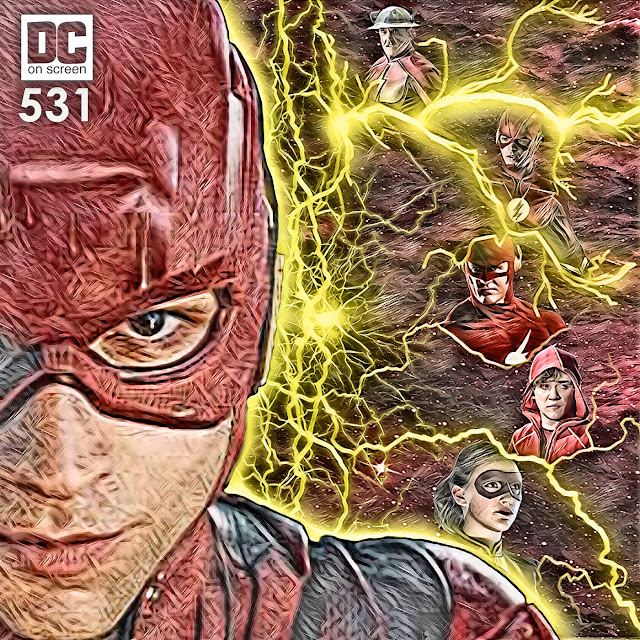 Ezra talks multiverse, Tsujihara talks DC's new direction, Rumors suggest the Arrowverse is losing two shows, and we give our picks for Suicide Squad roster (and who would play them)!