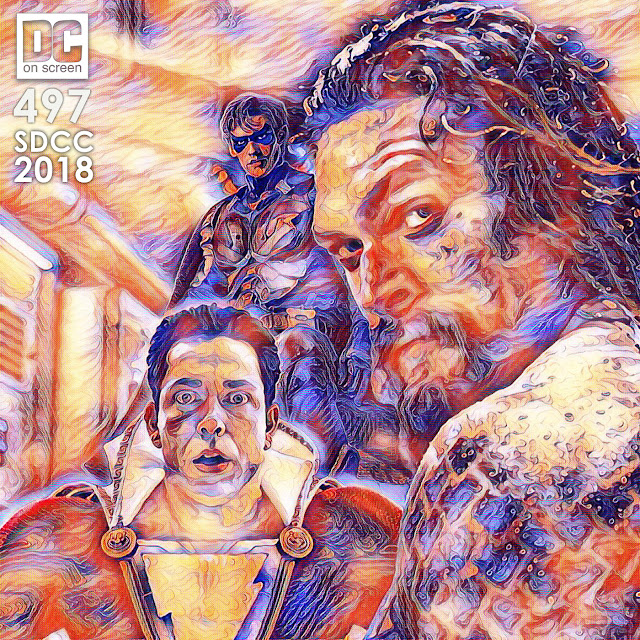 We talk 'Aquaman' and 'Shazam!' trailers and all the news that comes with San Diego Comic-Con!

DC on SCREEN #497 - San Diego Comic-Con 2018 - On this episode Dave and Jason discuss:
'Superman' Costume Designer Yvonne Blake Dies at 78 and 'The Death of Superman Lives' Writer/Director Jon Schnepp dies at 51. Help Jon's Family here: https://www.gofundme.com/getwelljonschneppfundraiser
We also discuss SDCC 2018 news like the 'Aquaman' trailer, the 'Shazam!' teaser trailer, burgeoning questions about the brand of pant Jason Momoa swims in and questions regarding the already alarming amount of DCEU tie-ins in 'Shazam!"  We also talk the 'Wonder Woman 1984' panel and several updates for the upcoming 'Joker' including the title and release date!  Should there be a 'Birds of Prey without a Barbara Gordon? We discuss the rumored line up! Also broached: the young man who wants to play Mr. Miracle, Geoff Johns Reimagines Green Lantern for his film, and The Wall Street Journal pisses off a movement!
In television, we talk the new 'Titans' trailer, new series announcements for 'Stargirl' and 'Batwoman', new season trailers for 'Supergirl', 'The Flash', 'Arrow', and 'Legends of Tomorrow' plus lots more casting news and animation announcements!  OH, AND THE 'YOUNG JUSTICE: OUTSIDERS' TRAILER!
All that and Lobo's coming to 'Krypton." Holy crap. 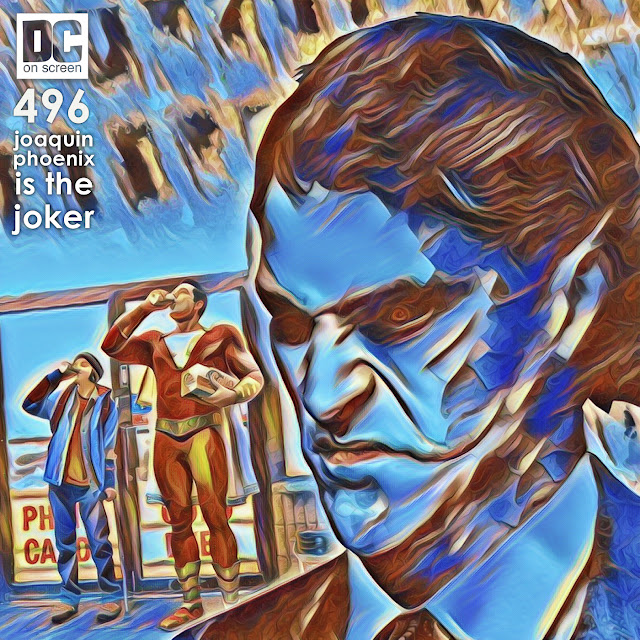 Joaquin Phoenix is the Joker in a new origin film by 'The Hangover's Todd Phillips and Martin Scorsese! The first OFFICIAL picture from 'Shazam!' delights and updates for SDCC make us excited for the coming week!