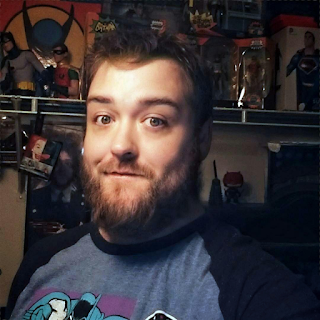 Dave is a lover of comics, film, television, photography, books, music and comedy. He has a knack for drawing and writing, dabbles in photography, and has starred in many self- produced sketch comedy videos as well as the improvisational series Hey Guy!  He also infrequently posts art, photography, and writings on Deviantart. 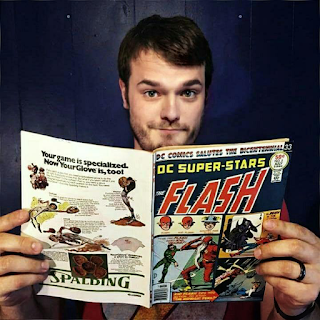 Jason's a sucker for a good television series. He also loves music, comedy, and what he refers to as "the narrative of Alabama football". Luckily, he's also a big fan of comics and comic book films.  He's an inventive writer who can also deliver a fine line into a camera when asked to.  He has co-written a number of comedy sketches with David C. Roberson, and also starred in the improvisational series Hey Guy!