Flash Cycles and the Dream of the Endless 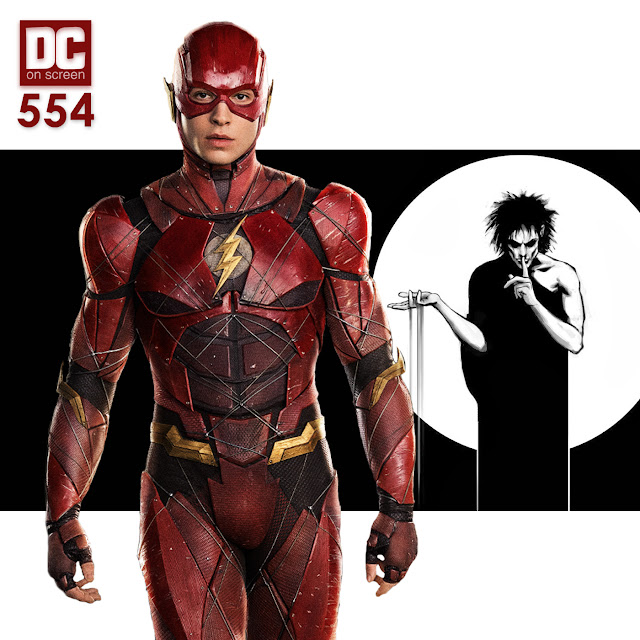 Get: Flash Cycles and the Dream of the Endless

This week is a short one! We're talking about Batman in pre-production, the seemingly endless revolving door of writers and directors on 'The Flash', and the Netflix 'Sandman' series (and what it might mean for Lucifer)...
The Batman Is in Preproduction |
Concept Artist Teases Involvement In Redesigning Batmobile For Matt Reeves |
https://www.instagram.com/ashthorp/
https://altcinc.com/
The Flash Brings On IT Director Andy Muschietti, Writer Christina Hodson |
Neil Gaiman and David Goyer to Adapt Sandman TV Show for Netflix |
Netflix Officially Orders The Sandman Series From Neil Gaiman and David S. Goyer |
DC Universe Makes Major Changes to Young Justice: Outsiders Release Schedule |
Doom Patrol: The Complete First Season Is Being Released on Blu-Ray and DVD |
DC on SCREEN #554
Get the Ad-Free Version Here