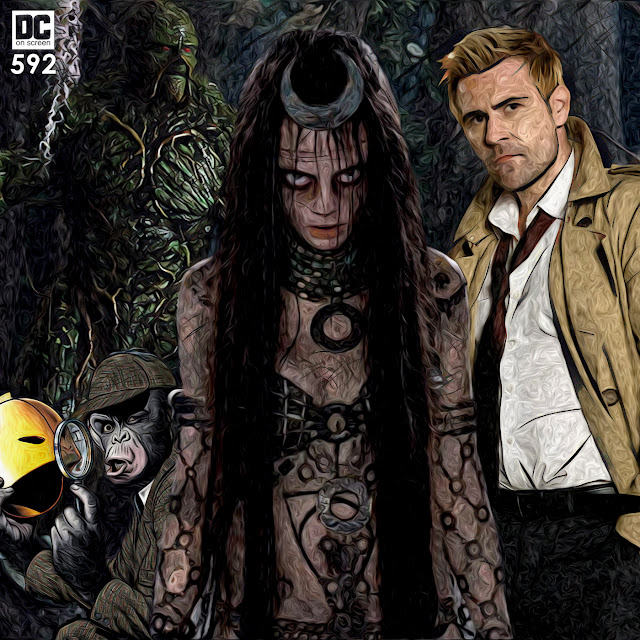 Jason Smith: Is J.J. Abrams the Feige of the DC Universe? |
@FrankoLuvs: Is it too tricky to incorporate the DC shows into the DCEU? |
Baxter Hill: What impact will Covid 19 have on next year's show slate? |
@JScott4Reel: Which DC villains would you give their own film and/or limited series? Who do you cast & which filmmaker do you entrust the project to? |
@Slfricky: What do you want to see in the next iteration of DC animated features? |
@travis_156: Would you like to see another season of Justice League Unlimited on HBO Max? |