We Need to Talk About Ezra 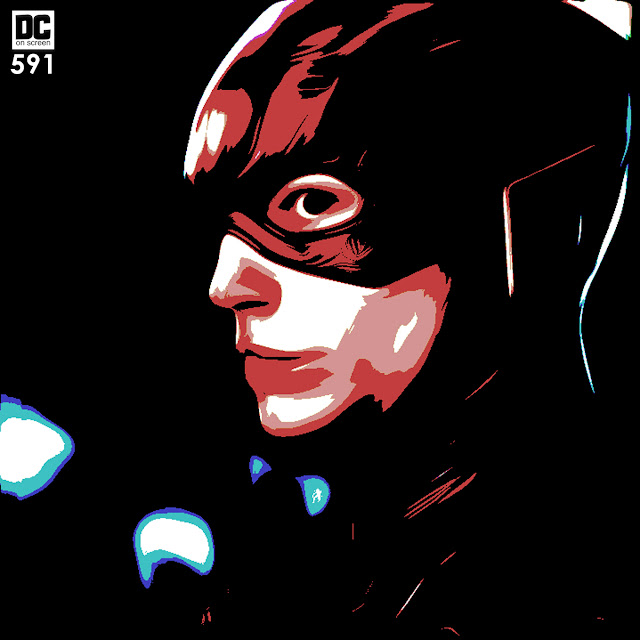 Get: We Need to Talk About Ezra


Warner Media Announces a new CEO, Ezra Miller does some shit we don't condone, the truth about the Birds of Prey VOD prices, Crisis done messed with Lois Lane's daddy, and lots of great questions from our wonderful listeners!


This week:
Warner Media Announces New CEO |
The Truth About That Supposed Birds of Prey VoD Price Drop |
We Need to Talk About Ezra Miller |
James Gunn Says There's No Reason to Delay The Suicide Squad Yet |
How Harley Will Be Portrayed in TSS |
Ray Fischer Hasn't Seen The Snyder Cut, But He May or May Not Be Privy to Plans For His Character in the Future |
Barbara Gordon is Coming to Titans Season 3 |
Bruce Wayne is Returning to Titans Season 3 |
Supergirl Return Date Delayed Until May 3rd |
Superman & Lois Casts Emmanuelle Chriqui as Lana Lang |
Superman & Lois Casts Erik Valdez as Lana Lang's Husband! |
Dylan Walsh Cast as General Sam Lane |
Listener Questions:
@Wobblyboots85
*If the Terrifics are DC's answer to the Fantastic Four, who should be their version of Doctor Doom?
*Static Shock starts a new super-team. Who other than the big eight should be on the roster?
*What character or storyline do you want to see adapted into Titans Season 3?

@PureGeniusLego
*What Batman comics had the greatest influence on the Batman character?
*What character had the most impactful death on the DC Universe?
*Is the Justice League Unlimited episode Epilogue canon?
*What's your favorite Andy Griffith Show episode?

@brentacPrime
*What comics, if any, have you been reading. Have you liked them?
*Do you have any DCCW episodes that you can just go to when you want a pick me up?

@ChrisBalga
*So @TheDCUniverse did a tournament to crown the best supervillain. The Reverse-Flash came out on top (52% of the vote against Brainiac). Do you guys agree and if not who do you consider the top villain? Who is on your Legion of Doom team (choose 5 villains)?
*Any hidden comic book gems on @TheDCUniverse that you would recommend checking out that some may have slept on/missed first run?
@Travis_156
* Do you think @TheDCUniverse should just market it’s comic reader too it’s international fans