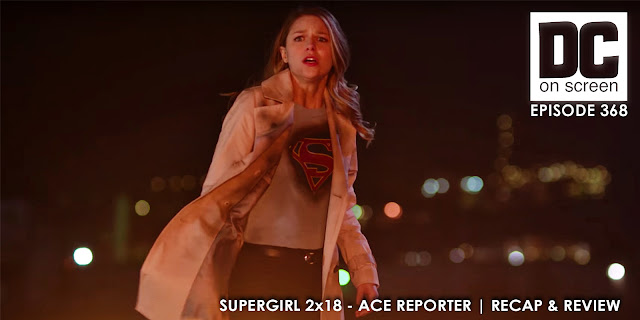 Download Supergirl 2x18 - Ace Reporter | Recap & Review
 
SPOILER/NSFW - DC on SCREEN #368 - Supergirl 2x18 - Ace Reporter | Recap & Review
Jack Spheer has the answer to healing humans literally in his hand, but it turns out his assistant is the dealer.  Kara finally proves her reporting acumen to Snapper Carr but only after she gets nearly taken out by nanobots.  Lena falls in love with Jack again but has to put him out of his misery once she realizes he’s irrevocably made of tiny robots and is also kind of a murderer.  Also, James decides to trust Lyra on his Guardian team, even though she beat up a kid, because we all love Winn.