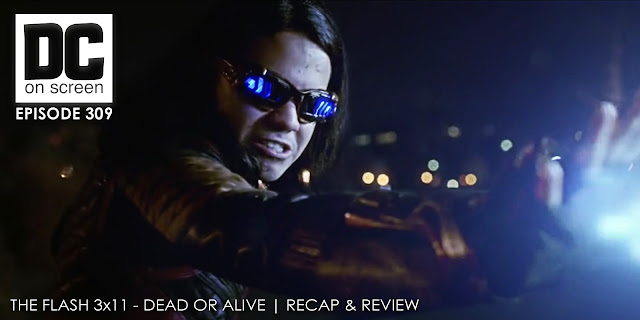  
SPOILERS/NSFW - DC on SCREEN #309 The Flash 3x11 - Dead or Alive | Recap & Review Gypsy has come to town looking for HR and it doesn’t take her long.  She finds him and tells him he has one hour to come back with her to their Earth, where he’ll be executed for their cardinal crime, multidimensional travel.  Activating a clause from their laws, Cisco offers to fight Gypsy for HR’s freedom in 24 hours.  Barry tries to take Gypsy out but just makes things worse.  The training isn’t going well and it looks like Cisco is probably going to be death-murdered in battle until Julian spots a weakness that Cisco can use.  In the end, Julian’s stratagem works and HR’s freedom is won.  Cisco refuses to kill Gypsy over the matter.  She takes all the coffee, almost kisses Cisco, then agrees to tell her Earth that HR is dead so he’ll be safe.  Meanwhile, Iris has been hitting the streets after some arms dealers.  She wants to leave a legacy if she’s going to die and Wally agrees to help.  However, after nearly getting shot she has to fess up about her hardcore journalistic ambitions and the men in her life are not happy about them.  Also, Barry has an insight about how to stop Savitar.  He can’t get fast enough in time, but Wally can. 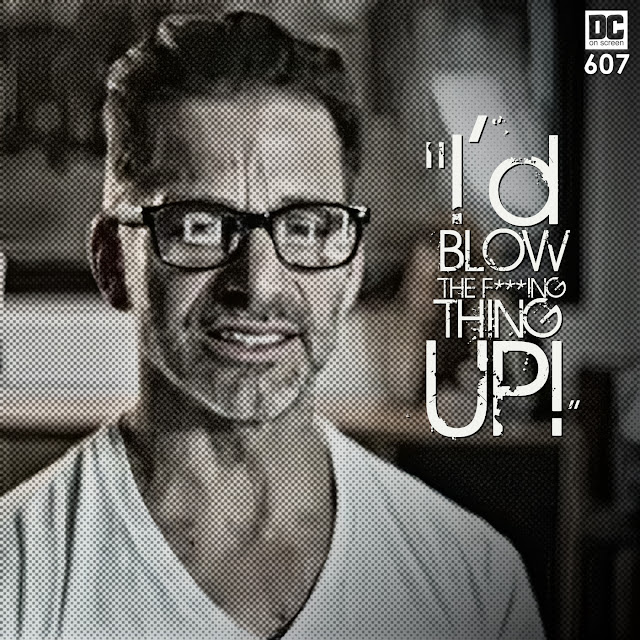